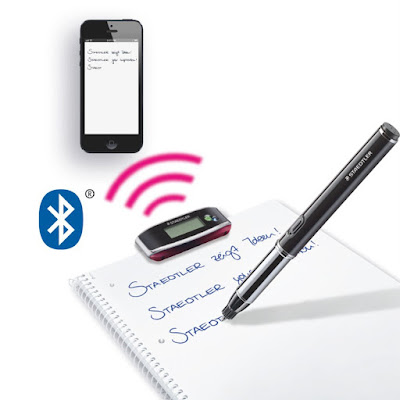 Another sector where the uptake of computers, mobile devices, and digital pens is rising is education. The use of such computing tools for learning not only helps replace the traditional books and notebooks, but also makes the educational content accessible from anywhere, on the internet.

Get Sample With Technical Innovation :  https://www.psmarketresearch.com/market-analysis/digital-pen-market/report-sample

Similarly, digital pens are being used on interactive whiteboards, to make learning fun, interesting, and less boring for students. In the same vein, the art and design field is also witnessing a rapid incorporation of these electronic stylus-like objects. These pens let artists create freehand illustrations, which can be edited once on the computer.

Broadly, clinical documentation, education, billing & back office, and communication are the major areas where digital pens find application. In the coming years, their use for clinical documentation purposes is expected to increase the fastest, as the healthcare sector is undergoing rapid digitization.

With digital pens, e-prescriptions can be written, which can be transferred to the patients or pharmacies over the internet, without the need for traveling physically. This not only makes the entire process faster, but also helps save money for healthcare providers as well as patients.

The rapid digitization and expansion of the healthcare industry are two of the reasons the digital pen market growth would be the most significant in Asia-Pacific (APAC) in the coming years. Another reason behind this would be the rising internet penetration in the region; as per the World Bank, the percentage of people with access to the internet in China grew from merely 1.7% in 2000 to 54.3% in 2017. The increase during the same period in India was from 0.5% to 34.45%.

Thus, with a rise in the number of people who can access the internet and spend more on gadgets, the demand for digital pens would keep increasing around the world.